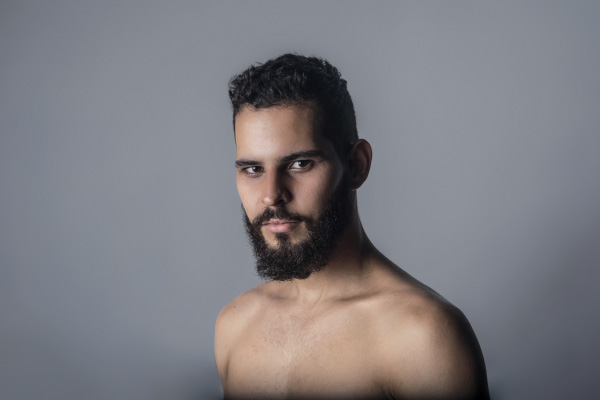 Born in Granma, Cuba. Marco began his studies at the National School of Art (ENA), in Havana in 2007. His early creations included: En la rueda and Doctor Cirrosis, presented at the International Dance Festival in Urban Landscapes and other competitions.He joined the Rosario Cárdenas company in 2013. There he performed choreographies such as Tributo al Monte, Prado 111, María Viván, Concierto en Nueve and Dador. As part of this cast, he created the choreographies Versus and La soga.

In 2017 he was part of Ballet Revolution, performing choreographies by Roclan Gonzalez and Aaron Cash. Marco has danced at theaters in Germany, Australia, New Zealand, Austria, Dubai and Switzerland. He has also worked with the Santiago Alfonso company and the Rakatán Ballet, directed by Nilda Guerra. In 2019 he performed with the Marte Project at El Ciervo Encantado, Fabrica de Arte Cubano and at the Bertolt Brecht cultural complex, with the choreographies Duelo and Pink Black, by choreographer Jorge Ramírez (Niche). In 2020 he joined Acosta Danza company.