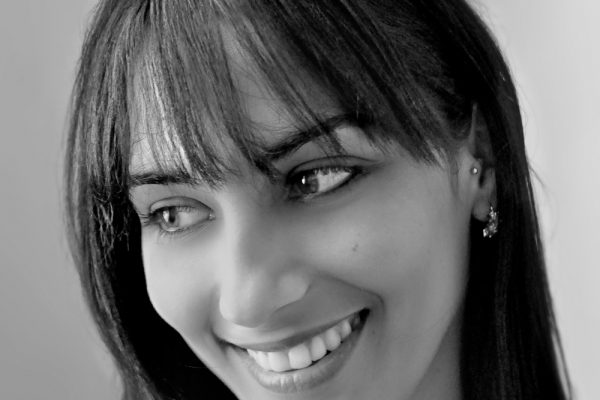 Born in Ciego de Avila, Rodríguez began her dance studies in the School of Arts Vocational Luis Casas Romero in Camagüey in 2002. She continued her studies at the Academy of Arts Vicentina de la Torre. During her student years
she appeared in two editions of the International Ballet Competition for Students held in Havana, and won gold medals. Upon graduation she joined the Ballet of Camagüey. In this company she achieved the rank of Principal
Dancer. Her repertoire consists of the main characters of historical ballets as grand pas de quatre, Swan Lake, La fille mal gardée, Paquita, the pas de trois of The Fairy Dolls, Don Quixote, the second act of the ballet Giselle and The Dying Swan by Michel Fokine. She has danced ballets by Cuban choreographers like Vivaldi by Jose Antonio Chavez, Majísimo by Georges Garcia, Avalanche by Osvaldo Beiro, Forms for concern by Menia Martinez and Nisi Dominus by Jorge Lefebre, as well as more contemporary works such as the Pilgrims duet by Gonzalo Galguera.