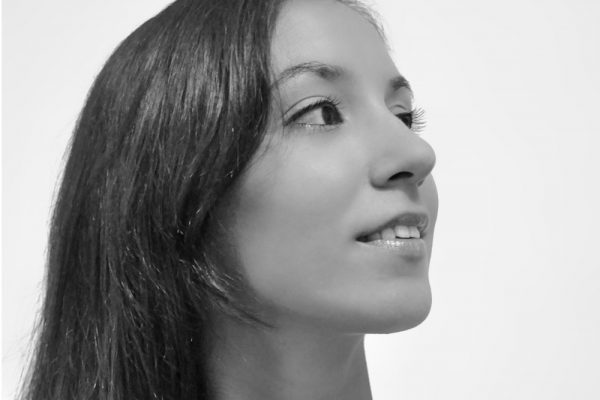 Born in Havana, Sánchez began her ballet training in 2003 at the School of Ballet Alejo Carpentier. In 2009 she won the Adagio Award for her artistic mastery and began her studies at the National School of Ballet. She participated in international ballet competitions for ballet students and won several awards: first place in variations (2010), second category (2010) and third female place in pas de deux (2011). In that year, her choreography D’dos obtained a mention in a choreographic studio for ballet students. In 2012 Sánchez graduated as a ballerina and ballet teacher summa cum laude and began to work with the National Ballet of Cuba. She has danced in many classic ballets including Giselle, Don Quixote, Swan Lake, Coppélia, Nutckacker, Sleeping Beauty, Sylphides, Prologue for a tragedy and Shakespeare y sus máscaras, Dido abandonada and Tula and Diálogo a cuatro, (by Alicia Alonso). She has worked with several young Cuban choreographers like Maysabel Pintado (Me asfixia and Desencuentro); Juan Carlos Hernández (3D), and Luis Serrano (Sinergia).