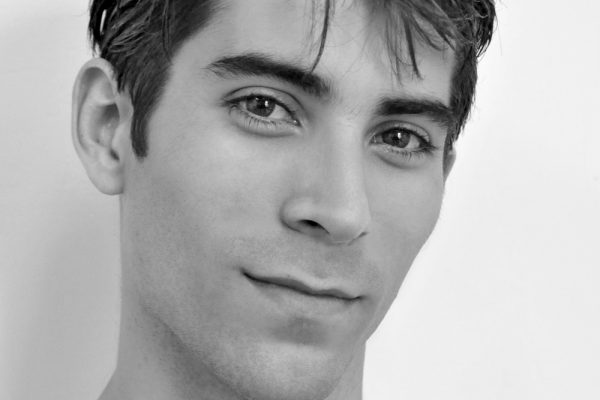 Born in Havana, Silva started his training at the School of Ballet Alejo Carpentier and then, in 2004 at the National School of Ballet. He graduated as ballet dancer and teacher and began to work at the National Ballet of Cuba directed by Alicia Alonso. With this company he travelled to America, Europe and Asia. In 2015 he became Principal Dancer. As a soloist he has performed in Giselle, Nutcracker, Sleeping Beauty, Swan Lake, La fille mal gardée, Don Quixote and ballets by Cuban choreographers including Electra Garrigó (by Gustavo Herrera), Preciosa y el aire (Precious and the air) by Alicia Alonso; Cinderella by Pedro Consuegra, Un concierto en blanco y negro (Concert in black and White) by José Parés and Después del diluvio (After the rain) by Alberto Méndez. Silva danced the principal role in La siesta de un fauno (Afternoon of a faun), by Vaslav Nijinsky and was one of the soloist in the ballet Percusión para seis hombres (Percussion for six men) by Vicente Nebrada, and in the duet NousSommes, by Jimmy Gamonet. He has worked with other talented choreographers like Peter Quanz (Luminous), Annabelle Lopez Ochoa (Celeste) and Víctor Ullate (Samsara). Along with his dancing career, Silva has also participated in many audio-visual projects.