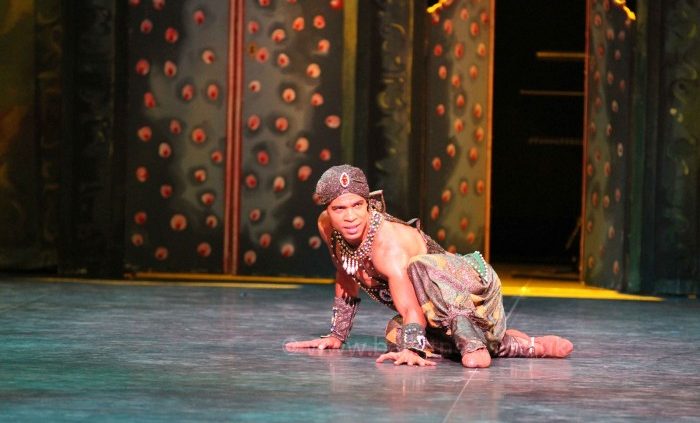 Following his performances at the London Coliseum from Tuesday 8 – Saturday 13 December 2015 Carlos will take his popular format programme featuring a new selection of classical works across the UK in celebration of twenty-six years as a professional dancer on the international stage. This marks the last opportunity for regional audiences to see him dance classical ballet repertoire.

Carlos Acosta has thrilled audiences throughout the world with his breathtaking performances. For A Classical Farewell Carlos has put together a programme with guest artists from Cuba, presenting some of his favourite pieces from the classical repertoire. The evening’s programme is accompanied by the Manchester Camerata conducted by Paul Murphy at selected venues.

Also part of the evening’s programme are extracts from Nisi Dominus by William Tuckett and Tchaikovsky’s Swan Lake featuring choreography by Marius Petipa.