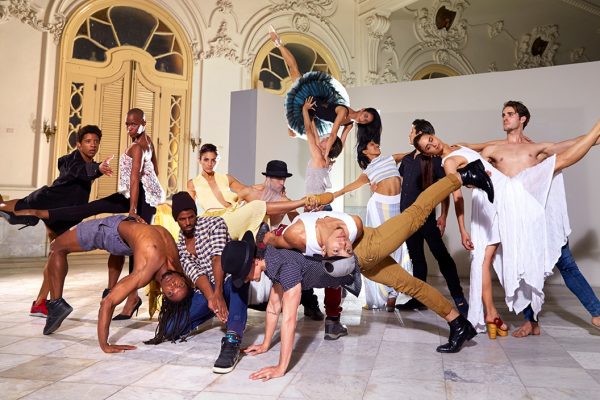 On August 17th Carlos Acosta will be presenting to Peralada his new company, Acosta Danza, for its debut performance in Spain. Formed by Cuba’s top dancers, this Havana-based company performs both new pieces and other already existing pieces by Cuban choreographers who have rarely been seen outside of the country, as well as commissioned new pieces for choreographers around the world who have drawn inspiration from this very distinctive nation.

At Peralada, where Acosta himself will be making two stellar appearances, the company will be performing El Cruce Sobre el Niágara (The Crossing Over Niagara) by Cuban choreographer Marianela Boán, Faun by Sidi Larbi Cherkaoui, Alrededor No Hay Nada (There is Nothing Around) by Goyo Montero, End of Time by Ben Stevenson, and Anadramous by Raúl Reinoso, as well as Memoria (Memory) by Miguel Altunaga and Two by Russell Maliphant, performed by Acosta himself. A night of extraordinary dance, drawing the 31st edition of the Peralada Festival to a close.