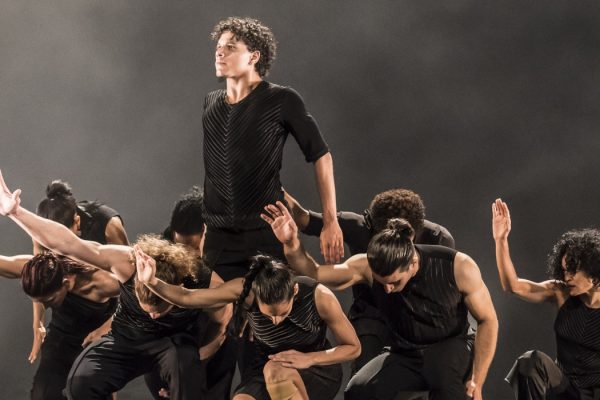 Carlos Acosta, the prestigious and acclaimed dancer, star of the film Yuli directed by Icíar Bollaín and based on the dancer’s autobiography Sin mirar atrás, published in Spanish by Plataforma Editorial, returns to the same stage where he presented the Spanish première in 2017 of his stunning new Cuban company, Acosta Danza.

With a glittering career and countless successes as a dancer and choreographer, his innate talent for dance dazzles again, leading his own company founded in his native Havana. A young and surprising dance company capable of seducing audiences and critics worldwide in just three years since it was founded, where the pointe shoes, the traditional, the modern and the post-modern fuse completely naturally throughout the movements.

Acosta Danza is, without a doubt, synonym for diversity, modernity and freshness. Crossover, fusion and a lot of dance come to Peralada this summer with choreographies such as “Twelve” by Jorge Crecis, “Imponderable” by Goyo Montero, by whom audiences can also see a new as yet untitled choreography, “Mermaid” by Sidi Larbi and “Two” by Russell Maliphant, the last two performed by Carlos Acosta himself exclusively for the Festival.