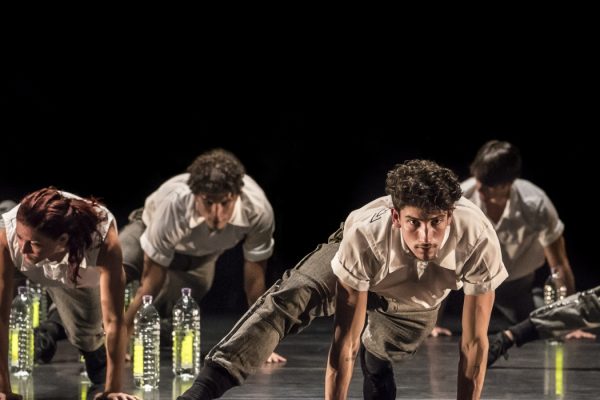 A young and surprising dance company, Acosta Danza have proved themselves capable of seducing audiences and critics worldwide in the three years since it was founded, where pointe shoes, the traditional, the modern and the post-modern fuse completely naturally throughout their movements.

Acosta Danza is, without a doubt, synonymous for diversity, modernity and freshness. Choreographies for Festival Internacional Santander are  “Twelve” by Jorge Crecis, “Imponderable” by Goyo Montero, by whom audiences can also see a new as yet untitled choreography, “Mermaid” by Sidi Larbi and “Two” by Russell Maliphant, featuring performances by Carlos Acosta himself.