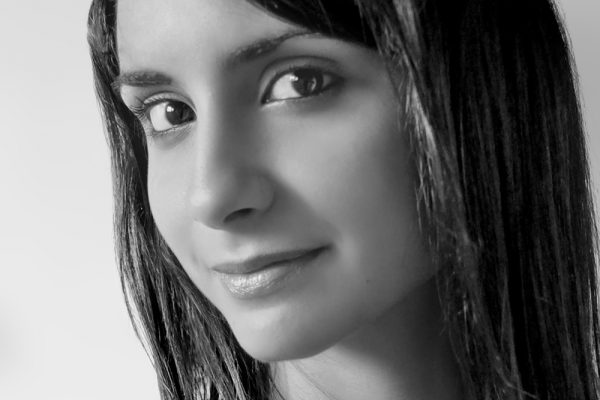 Lugo was born in Havana and began her studies at the School of Ballet Alejo Carpentier in 2002. In 2007 she enrolled in the National Ballet School. In 2009 she participated in the International Ballet Competition for Students held in Havana winning the Silver Medal in the category of pas de deux in 2009. In 2010 she graduated with Gold as a dancer and ballet teacher and became part of the cast of the National Ballet of Cuba, under the direction of Alicia Alonso. Her repertoire includes Giselle, Swan Lake, Coppélia, Don Quixote and Paquita. She has been soloist in ballets by Cuban choreographers such as Majísimo by Georges Garcia and Flora by Gustavo Herrera, and in more recent works such as Virgiliando by Ivan Tenorio and Me asfixia by Maysabel Pintado.